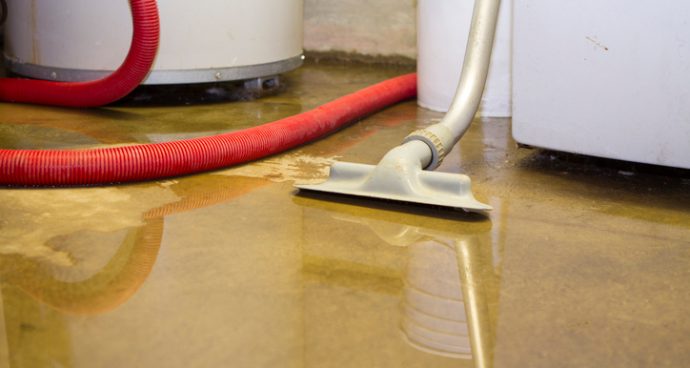 It’s a rule of nature: pulled by gravity, water always flows downward, relentlessly seeking the lowest point through even tiny openings. For many homeowners, that natural law sets up a constant struggle to keep water out of the lowest part of their house: the basement. Water may pour in suddenly… Read more » 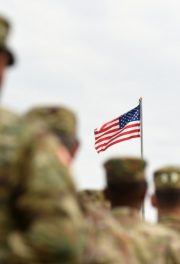 All over North America, military veterans are admired and supported for their selfless actions protecting their countries and preserving freedom. Canada and the United States both set aside days each year to honor 650,000 Canadian and over 18 million American heroes. For Paul Davis, every day presents opportunities to freely… Read more » 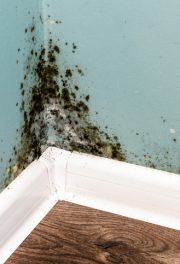 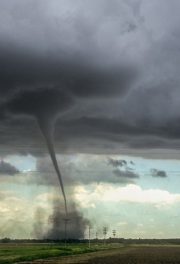 Blasting cornstalks through vehicles and wooden splinters into iron fire hydrants, tornadoes are ferocious freaks of nature that ruin lives and destroy property while racking up enormous damage costs. As we listen to the news during spring storm season, we assume that most twisters touch down in traditional Tornado Alley:… Read more » 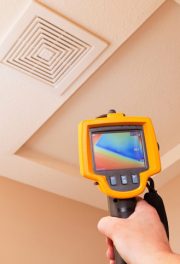 Of all the pesky structural problems that afflict houses, roof leaks are the ones that can drive homeowners certifiably batty. They come in so many moist and irritating varieties. Slow leaks over months that finally create tiny damp patches on the ceiling – aren’t you glad you happened to look… Read more » 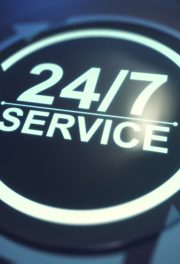 If you’re a homeowner whose property has been devastated by a flood, a fire or a tornado, the immediate aftermath is exceedingly difficult. Your home, your security and your sense of safety are in tatters. You’re shocked and sad. Many people feel physical distress: shaking, hyperventilation, nausea, dizziness. You’re not… Read more » 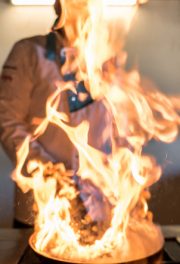 Sparked by unattended stovetop pans or forgotten items in toaster ovens, kitchen grease fires are extremely dangerous. Fueled by exquisitely flammable substances, they flare in an instant, spread rapidly, burn hotter and can’t be extinguished with water-based substances. Smart homeowners have appropriate fire extinguishers at the ready to combat these… Read more » 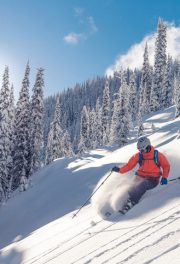 In February, a large group of skiers and snowboard enthusiasts – Paul Davis employees among them – gathered at the Whitetail Resort in Mercersburg, Pennsylvania, to support a worthy cause. They descended 100,000 vertical feet in a single day, completing 107 runs to raise money and awareness for the Two… Read more » 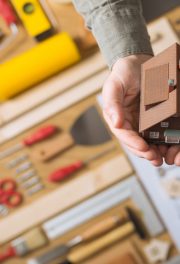 The world’s costliest disaster last year, the apocalyptic California wildfires, devastated homes, businesses, towns and lives across the state. Paul Davis employees like Kyle Waters arrived as soon as areas were declared safe, summoned by many, many phone calls for help. “All day long,” he says. “The phone literally didn’t… Read more » 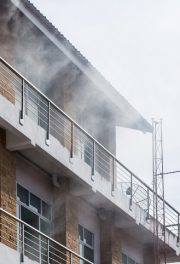 Smell is more closely tied to memory than any other sense and that’s because of the way we’re built. Your nose’s olfactory bulb considers scents and feeds information about them directly to two parts of the brain – the amygdala and hippocampus – that are linked to emotion and memory.… Read more »